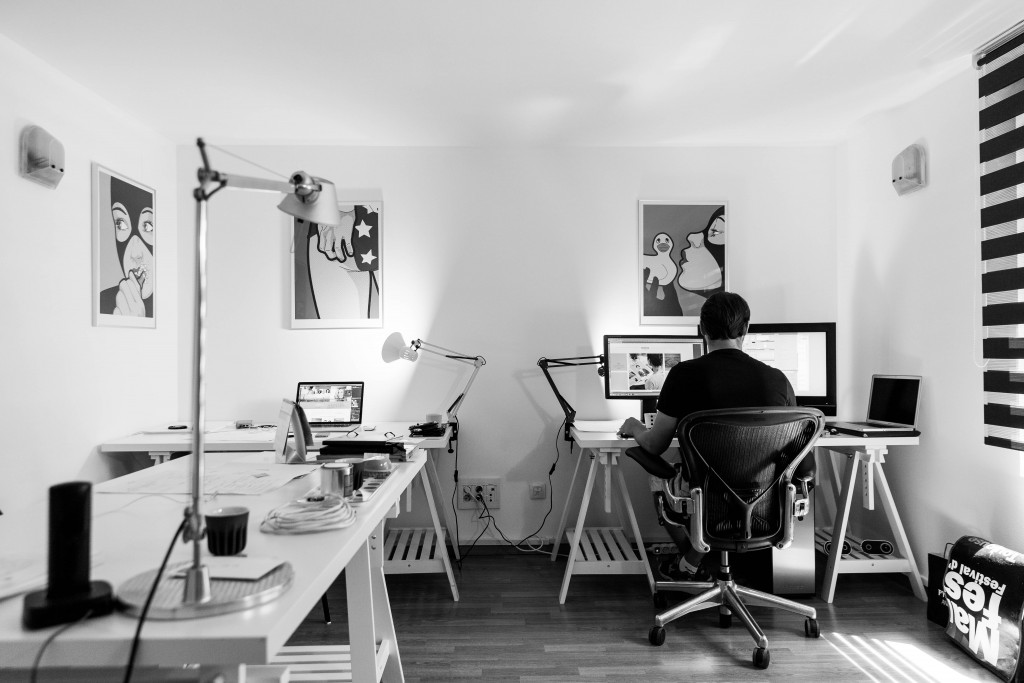 An addition to an existing school valued at around $1M was out to tender. This was Robert’s first major project after starting his own firm, and as a newly registered architect he was still feeling his way around the world of tendering and contract administration. This was also the first time he had written specifications by himself.

Everything was going pretty well with the tender, until Robert received a call from one of the bidders on the morning before the closing. The bidder asked if  instead of providing a bid bond and the other bonds listed, could he just include a copy of his builder’s risk insurance policy?

It was a pretty good policy, he was paying a lot of money for it, so what was the use of doubling up on the insurance with bonding? The contractor explained that the contract security (bid bonds, performance bonds and labour and material bonds) were just different forms of insurance and that he could save the owner a lot of money by not having to provide them. “Trust me,” he said, “insurance was all that was needed.” Robert started to question himself and the spec he had written. What should he do?

Most standard contracts include general conditions on insurance and contract security (in the CCDC this is found in Part 11). There is quite a bit in this section on the insurance requirements, but with respect to contract security there is not a lot of help, it only states:

“Contractor shall provide to the Owner any Contract security specified in the Contract Documents.”

Both insurance and bonds are a form of risk management in construction, and they are similar in that they bring in outside parties to share the risks -an insurance company or a surety.

Bonding is a little different. You could say it is similar to your silver-haired uncle guaranteeing a loan at the bank for you. If you don’t pay the loan to the bank, your uncle is on the hook and has to pay the loan for you. After your uncle pays the loan, he arranges with you how you are going to pay him back. As you see, there are now three parties in this agreement: you, your uncle and the bank. With a bond there are three parties: the contractor – called the principal, the owner – called the obligee, and the bonding company – called the surety. The Surety, unlike an insurance company, expects to be paid back.

Performance bond – as the name implies, this bond is to protect the owner against the contractor not completely performing the work. An example would be that the contractor goes out of business, and someone else has to be brought in to complete the work. Most probably in this case the surety would obtain bids from new contractors to complete the remaining work. Similar to a bid bond above, the owner still has to pay the new contractor up to the amount of the original contract price. Anything over that original contract amount would be paid by the surety. (It is not always so straight forward if there are changes and the contract price is significantly different from the original bid).

Labour and material bond – this is a little different from the bonds above in that it doesn’t protect the owner but rather the sub-contractors and suppliers to the contractor.  If the contractor has been paid for the work by the owner, but doesn’t pay those with which he has entered into a sub-contract, the sub-contractors are then able to make a claim against the bond. There is some debate on the necessity of this type of bond, given that it is an additional cost to the owner without benefiting him directly, and that lien legislation also addresses these concerns. However in some projects, a sub-contractor could not place a lien against a government property, only a claim against a bond.

So luckily our architect Robert, had already read this RForm post and clarified for the contractor the differences between insurance and bonding, right there and then on the phone, and confidently closed the tender on time.


All content provided on this rform blog-Substantial Performance is an opinion for informational purposes only and is not to be construed as legal advice. Re-form Technologies Ltd., the owner of this blog, makes no representations as to the accuracy or completeness of any information on this site or found by following any link on this site.

Get notified of blog updates and newsletter