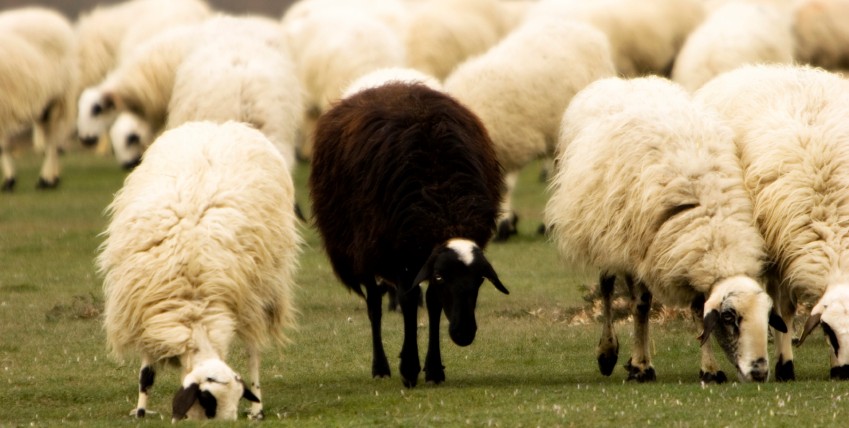 It’s a pretty good chance that your construction project is going to encounter changes, and that you are familiar with the change order (CO) process, but on the odd occasion a change directive (CD) may be required. Do you know the difference? Test your knowledge – which of the following statements below are true?

The familiar procedure for a change in work, for example, “Add a new window,” is:

However, there may be times when the owner needs a change made but can’t wait for the contractor to provide a price, or the value of a change cannot be determined until after the work is performed. It is at these times that a change directive (CD) can be issued by the owner through the consultant.

Let’s start with some interesting trivia from the AIA – Official Guide to AIA Contract Documents. The change directive (CD) was first introduced in 1987 (it doesn’t seem that long ago). Before this time, a field order would be issued by the consultant which was not signed by the owner. It was felt that without the owners’ approval there was inadequate assurance for the contractor that it would be accepted once time came for payment leading to the creation of the change directive (CD).

A change directive at first glance seems straightforward, but a word of warning, they can lead to an unavoidable mine field of controversy if you’re not prepared or careful.

On the other hand, some contractors believe that owners sometimes unfairly issue CDs. They believe that the owner uses a CD only because the normal change order process is exhausted and a price agreement cannot be arrived at, even when there is ample time for pricing and completion of the work.

A CD could force the contractor to do the work whether he wants to or not, with the risk of the contractor ending up stuck in mediation or arbitration to obtain payment. However, a CD does guarantee some cash flow to the contractor.

“Undisputed values are eligible to be included in progress payments until a final agreement can be reached and a change order issued to modify the contract,” CCDC.

Another important consideration to keep in mind when dealing with CDs, from the definition above is the phrase, “within the general scope of the Contract Documents.” For example, if the project was tendered as an office interior renovation, a CD should not be issued for parking lot reconstruction and remediation of contaminated soils below if not originally included in the construction documents. If this happens, then you may hear the term cardinal change doctrine or abandonment if the project ends up in litigation where the court can determine that the work being requested in the CD was fundamentally different than what the original contract required, and therefore ruling it lawful for the contractor to abandon the contract and potentially award damages.

In conclusion, this blog post was not written to provide you with legal advice (or to scare you), but only to provide an opinion and to increase your awareness of the possible controversy that can arise when issuing a change directive. Be sure to do your homework ahead of time, read the contract and be prepared. Let us know what you think. We would be happy to hear from you with any comments, points you feel should be added, or your own take and experiences with change directives.

Answer to the Pop Quiz: 4) all of the above.


All content provided on this rform blog-Substantial Performance is an opinion for informational purposes only and is not to be construed as legal advice. Re-form Technologies Ltd., the owner of this blog, makes no representations as to the accuracy or completeness of any information on this site or found by following any link on this site.

Get notified of blog updates and newsletter